This is a feature for authors that have embodied the true ‘pay-it-forward’ spirit.

Bio: T A Chan is a quasi student by day and writer by night, with a passion for fantasy and sci-fi books. During the day, she spends most of her time convincing her cat to stop terrorizing the shiny-swimmy-thing-in-the-tank. She also has an unhealthy obsession with manatees. 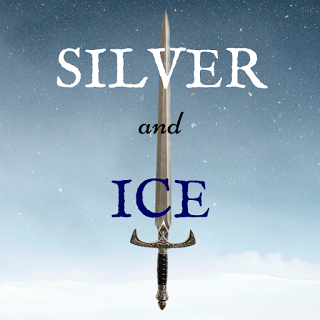 Elysia: where silvertongues are hunted and killed for murdering the king, a bloody decades-long war rages over land, and the Winter Queen reigns with ruthless ambition. No one knows the fate of the world lies in the overconfident hands of the kingdom’s most renowned silvertongue hunter, eighteen-year-old Ebraham Tracer.

When the queen sends Ebraham to find a silvertongue hiding in the Fifth Regiment, he expects another conniving mind controller. What he gets instead is Captain Alivia Youngblood, a brilliant but troubled military strategist who may be the key to ending the war ravaging Elysia. Hunting silvertongues has earned Ebraham fame, but his growing respect for Alivia jeopardizes everything.

Caught in a storm of lies, political maneuverings, and deceptions, Ebraham must make an impossible choice: betray the silvertongue captain he admires or disobey the queen he fears.